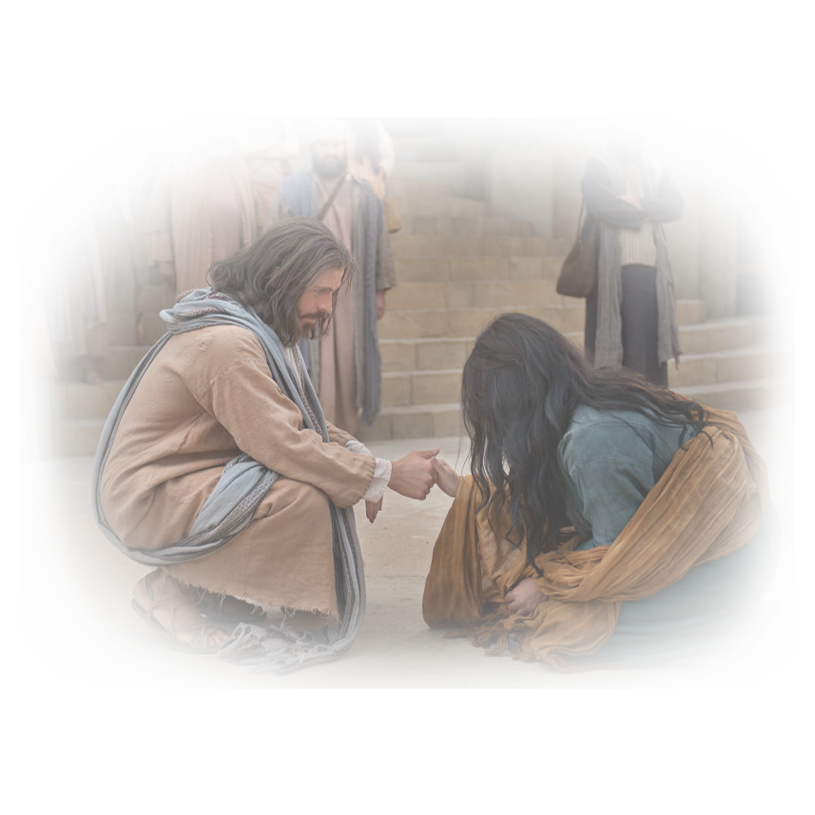 “Woe to you experts in the law, because you have taken away the key to knowledge. You yourselves have not entered, and you have hindered those who were entering.” ~Luke 11:52

The teachers of the law were guilty of prioritizing the letter of the law over the spirit of the law. They knew God’s law front and back, they had it memorized – book, chapter, verse. They could tell you exactly what you could and couldn’t do and what you could wear, what you could say, what you could eat, and who you could be with as you were doing it. Or not doing it. They were strictly enforcing the rules on others and felt no obligation to obey those same rules themselves. They would require certain things of others, but exempt themselves. They acted this way to improve their own position and increase their own power. There’s no love of God, no justice for neighbor.

Jesus came here to reveal to the world who God is and what God is doing. If you want to understand God, you look at Jesus. He said it himself: “If you’ve seen me, you’ve seen the Father.” And we join him in that work. We, too, are called to reveal God to others. But these teachers of the law are doing just the opposite. They’re so concerned about keeping the letter of the law, they’re so consumed with following every tiny detail and making sure others are following it exactly the way they interpret it, they miss God. They turn the commands into their God, they make the Bible their God, and they beat everybody over the head with it.

This could also be a problem for us if we’re not careful. Sometimes we are capable of fostering an environment in our churches, our Bible classes, and our small groups – sometimes you can create this culture just around yourself – so that everybody has to believe everything and practice everything the same way we do. Or the same way you do. We can demand uniform compliance with the way we do things. Or the way I do things. People can walk into our settings and just feel like they’re being watched.

Just like the religious leaders were checking to make sure Jesus washed his hands exactly like they think he should, we can make it our goal to catch people. We catch people doing something wrong so we can wag our fingers in their faces or tell on them behind their backs. We can suffocate the people around us. If we’re not careful, we can straight up condemn people. How in the world are these people going to experience the love and grace and forgiveness of God if we’re acting like this in his name? That’s not him! But we make people think it is.

“Is this the kind of fast I have chosen? Is that what you call a fast? Is not this the kind of fasting I have chosen: to loose the chains of injustice and untie the cords of the yoke, to set the oppressed free and break every yoke? Is it not to share your food with the hungry and to provide the poor wanderer with shelter – when you see the naked, to clothe him?” ~Isaiah 58:5-7

Show them God. Bring them into the presence of God. Show them his mercy and love. Express to them his grace and forgiveness. Extend to them his joy and acceptance.

Jesus tells us to turn the other cheek, forgive without limits, walk the extra mile, give up your coat, and love your enemies. Why? Because, he says, that’s the way of our Father in heaven. Live like this because that’s how God is. Join Jesus in his revelation. Show people God.