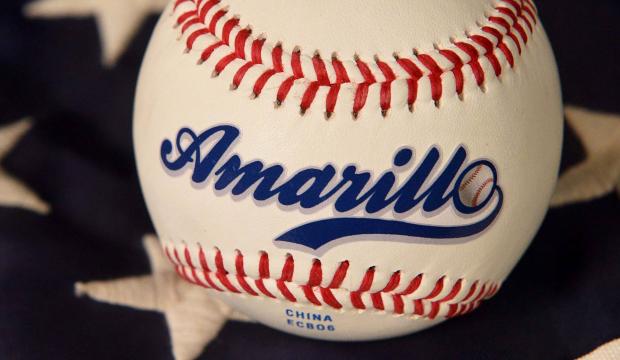 It’s a done deal! It’s really happening! A 30-year stadium deal has been signed and the press conferences have been held! The San Antonio Missions of the historic Texas League are moving to Amarillo for the 2019 season, bringing professional affiliated baseball back to the panhandle for the first time since 1982!

Yes, those above sentences deserve all those exclamation points! Professional baseball in a brand new $45.5-million stadium in downtown Amarillo? Seventy home games in a city that cools off to the 70s and lower 80s when the sun goes down? Real minor league baseball just three miles from my office in this church building? The Rangers AA affiliate, the Frisco Roughriders, playing two or three series per year in my city?

There are only 30 of these teams in the entire world and this significant one from this prestigious league is moving here!!!

Right now the team is affiliated with the San Diego Padres — that could change, but it’s not likely. The AAA team in Colorado Springs is moving to San Antonio and will take over the Missions nickname. Our new team, the current Missions, will hold some kind of a naming contest to determine the moniker for our local club.

We can’t go with alliteration because all the “A” words are stupid. I don’t want it to be some really generic name like Eagles or Bulldogs or Tigers. It would be cool if it were a panhandle-particular animal, but the rattlesnake has already been used to death by bush league teams here and the prairie dog just sounds weird. I’m scared to death the name is going to wind up being weather-related.