It Took a Pandemic 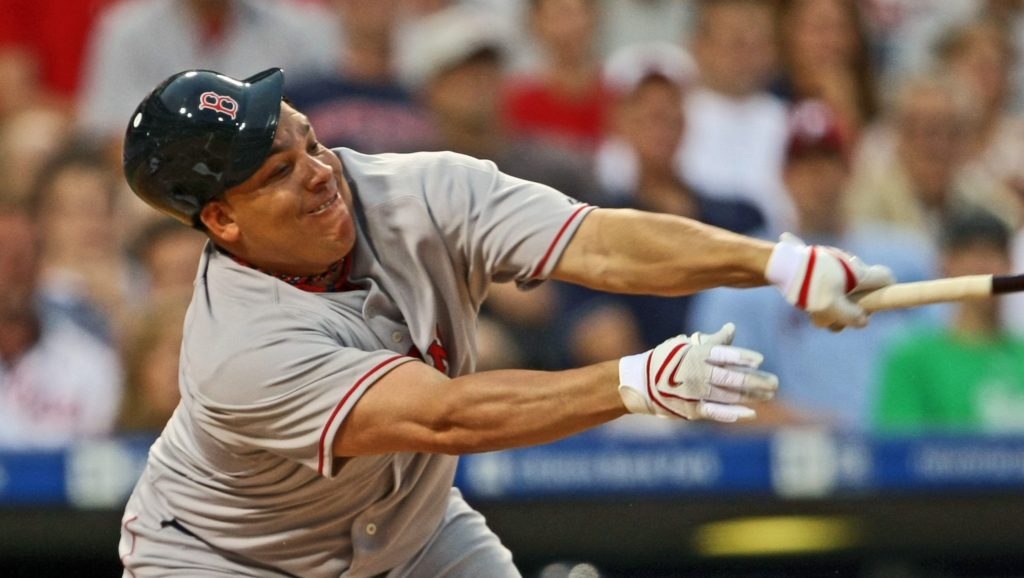 The Covid-19 crisis has forced all our churches into changes and adjustments. Some of these changes we don’t like and we’ll do away with them as soon as we’re able. Individually packaged communion kits and taped-off pews fall in this category. Other adjustments, we’re learning, are really beneficial for us as a faith community and will remain a part of our practice together long after this pandemic is past. These include the virtual Word & Prayer and the Central podcast. Some of the changes we’ve wanted to implement for a long, long time but, for a variety of reasons, we just haven’t been able. We’ve wanted another option for our “pew pad” system of checking church attendance. We’ve wanted to move our communion meal to after the sermon, instead of before. We’ve wanted to experiment with offering boxes around the worship center instead of passing collection plates. But we’ve never been able to make those moves until now. The pandemic has allowed us the opportunity to make the desired change. And it’s working really well.

The same thing is happening in sports. And it’s beyond wonderful. 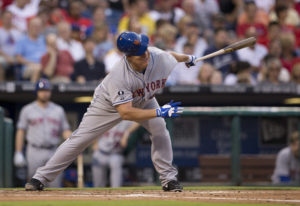 Major League Baseball has been wanting to expand the Designated Hitter rule to the National League for more than 20-years. They’ve taken small steps toward this over the past two decades by combining the American League and National League offices and umpires into one entity. They’ve established interleague play as a normal part of every season. But the “purists” have never been allowed to jazz up the on-field product with a universal DH. Until now. When baseball gets going again on July 23, every game will be played with the DH. It’s being touted as a one-time, special-circumstances kind of experiment. But we’re all going to see that it’s so much better this way and it’ll stay forever.  When your team’s down two runs with two outs and you’ve got two on, you’ll be guaranteed your pitcher is not going to come to the plate.

Same thing with requiring all pitchers to face a minimum of three batters. No more bringing in a reliever to face just one single batter to get to the lefty to buy some time for the set-up man who’s a righty. No more waiting and waiting for the endless parade of relief pitchers to warm up to face one batter each. And putting the first batter on second base to start every half-inning in extra innings is a brilliant move. They’ve been doing this in the minor leagues forever. It’s like starting a team at the 25-yard-line in overtime of a college football game. It’s going to add so much excitement. There’s an element of sudden death now: one base hit scores a run.  That’s actually more sudden death than in football where you can see the overtime game-winning field goal coming for days.

There’s a similar thing happening in the NFL where fans and players for decades have been wanting to cut the number of preseason games from four or five each summer down to one or two. Well, now the NFL has cut the number to two for this season only and the players association is angling to get it down to zero. I believe they’ll get it to one or zero for this season so when they make it two preseason games in 2021, it’ll feel like a true compromise with football fans being the big winners. And it’ll stay. 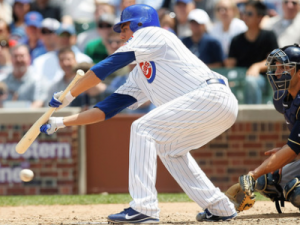 Every last one of these rules changes has been proposed before. They’ve all been suggested, debated, and defeated. There have been lawsuits and documentaries and campaigning and polling and research. The owners and players just haven’t been able to pull the trigger for the sake of the games and the fans. They’ve never been able to get these common sense measures approved and in practice.

Until now. It took a pandemic.