In Spite of Severe Suffering 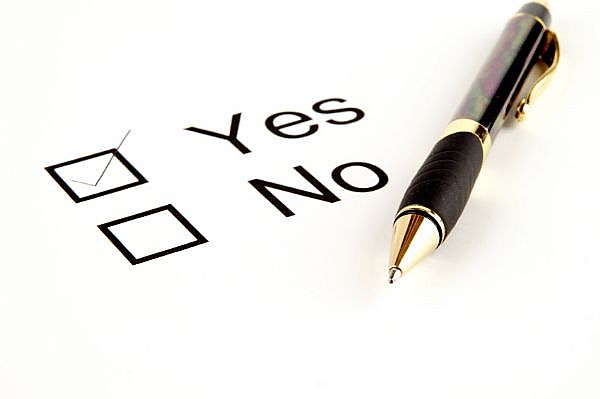 The early church in Thessalonica is described as a “model” church by the apostle Paul. In the opening lines of 1 Thessalonians, the author says they have become a “model to all the believers,” while explaining why he finds them to be so ideal and receives from them so much joy. There are many reasons listed in the first ten verses of this letter. Among them is this line about their commitment to Christ in spite of the hardships it brings:

“You became imitators of us and of the Lord in spite of severe suffering.” ~1 Thessalonians 1:6

This Thessalonian church was persecuted early and often. Luke tells us in Acts 17 that Paul was run out of town right after he established this church, maybe within just a few weeks. The church was meeting in Jason’s house in Thessalonica. He was arrested along with several other believers. And persecuted. It was serious. And real.

A lot of it had to do with economics. If I’m running a burger joint or a chicken shack here in town, I don’t need you and some group stirring up a bunch of low-fat, vegetarian fanatics. That affects my business, my bottom line. It impacts my way of life. So the makers of idols and religious trinkets rose up and opposed Christianity.

The other part of it was the polytheistic culture of the day. It was dangerous to ignore or offend the gods. If there was a fire in town or a flood or drought or plague or some other disaster, the thinking was, “Our gods have always protected us from these things! These Christians must be ticking off the gods!” So they would torture and kill the Christians.

Now, trust me, I’m aware, there’s nothing easy about this. There are no simple answers. It’s complicated because we’re so compromised.

I wonder sometimes. I just wonder…

I wonder how we can proclaim the sanctity of all life and be opposed to the killing of men and women created in the image of God when our economy and our standard of living is so dependent on wars and rumors of wars. I wonder about the criticism we’ll receive from other Christians when we love and serve members of the LGBT community and the condemnation we’ll receive from the culture when we say pursuing the gay lifestyle is a sin. I wonder about the public rebuke we’re in for when we love and serve immigrants and refugees in the name and manner of Jesus. I wonder about the trouble we’re already in from other Christians for tearing down denominational walls in God’s Kingdom.

A model church embraces Jesus and his ways, all the way, in spite of that certain suffering.