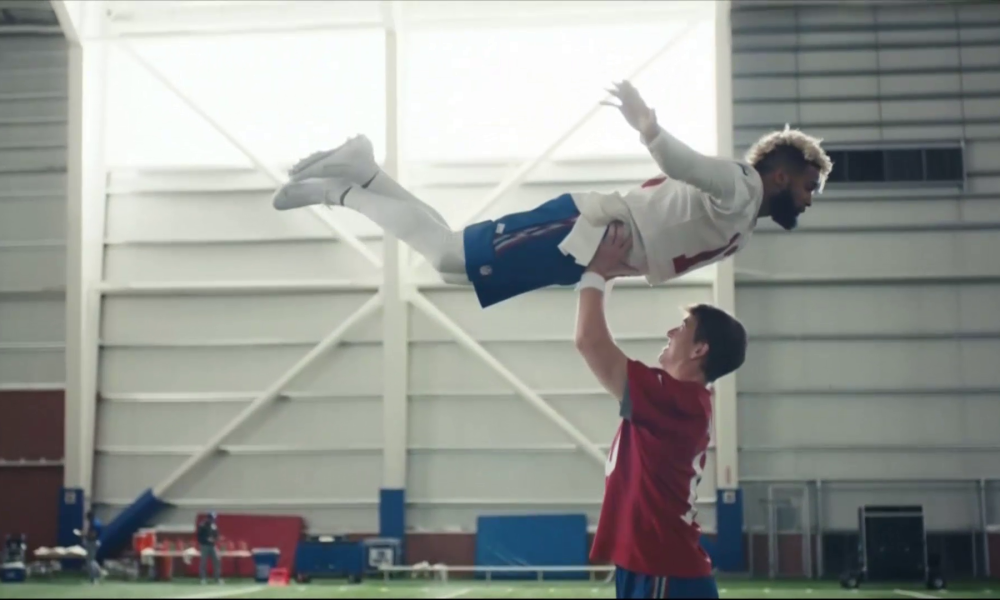 Well, Eli Manning and Odell Beckham won the contest of commercials during last night’s Super Bowl, a significant contribution to what was a good weekend for the NFC East. The Eagles won the championship by knocking off the heavily-favored Patriots in a delicious upset. The Redskins made headlines by seriously upgrading their QB position with Alex Smith.

And, on a national scale, the Cowboys continue to be irrelevant.

Does Jeffrey Lurie raising the Lombardi Trophy on national TV do anything for Jerry Jones? This is your division, Jerry Wayne. And you’re not even in the conversation.