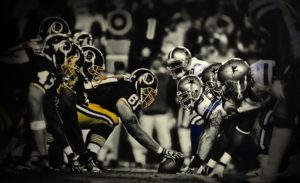 The Cowboys and Redskins are playing tonight in Arlington, both teams at 5-6, both teams more or less playing out the string now, pretty much out of any kind of playoff running. Still, it’s Cowboys-Redskins. And, still, there’s no better day-to-day, week-in-and-week-out drama than Jerry Wayne’s Cowboys. To get you ready for tonight, I highly recommend this excellent piece by ESPN’s Bill Barnwell. It’s a lengthy and detailed analysis of the Cowboys’ problems since Ezekiel Elliot began serving his suspension. Barnwell makes a really strong case that the Cowboys aren’t missing Elliot as much as Dak Prescott is faltering at quarterback. If you ever wanted to make the case that Prescott only looks good because of Zeke, now would be the time to do it — Dak has thrown more interceptions over the past three games than he did his entire rookie season.  But Barnwell expertly outlines how the running game is putting up the same numbers without Elliot as they did with their superstar back. And he accurately spreads the blame around to injuries, receivers, coaching, and offensive line. And Dak. 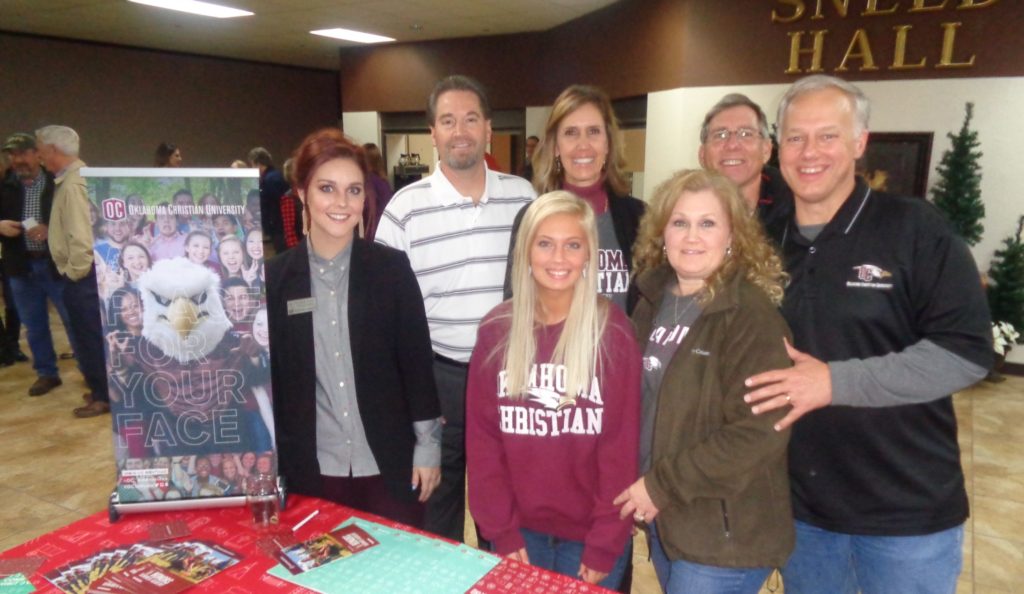 One of the many intentionally intergenerational events we hold here at Central is our annual college night.  We bring in recruiters from ACU, OC, LCU, West Texas A&M, Amarillo College, OU, and Texas Tech. And they bring their T-shirts and posters and catalogues. We invite our entire church to show up in their college gear, supporting their schools and interacting with the Central middle school and high school students who are shopping for colleges. And it’s always a fun night. We give away door prizes and play silly trivia games. And we encourage our younger people to talk to our older people about where they went to school.

I enjoy reminiscing about the good ol’ days with fellow Oklahoma Christian alums like Jeff & Michelle and Steve & Connie. It’s fun to talk to our Central teenagers about college life. Their reactions, too, are interesting. It’s almost like they can’t imagine their old preacher really being a teenager and living in a dorm and going to college.

I’m grateful to belong to a church that places such an emphasis on intergenerational relationships. I’m thankful that, even though it’s sometimes hard to determine whether anything’s being accomplished, we keep plugging away at forcing our older and younger people into the same rooms together. It matters.

Thank you to OC recruiter Lauren Bridgeforth for making the trip to Amarillo. And thanks to Adam and Tanner and the Adees for pulling off a fabulously fun evening.