(This post contains an exclusive offer for Legacy members only! Read on!)

God’s Church here at Legacy has really taken to this empty tomb promotion for our Resurrection Renewal coming up Easter week. We’re beginning to see the empty tomb decals showing up now all over the community. About three thousand of the stickers have flown out the doors here. And several folks have emailed me pictures of their “tags.”

This past Sunday we made available to our church family 5,000 little laminate cards, 3-1/2″ x 2″, with the empty tomb logo boldly emblazoned on each side. We’re asking our members to just leave these cards everywhere they go. I realize there are some of us who are not as apt to put stickers around town as others. These people among us have a far greater respect for the property of others. Putting stickers on things goes against the very fabric of their upbringing. I respect that. Placing these little cards around town is much, much easier. 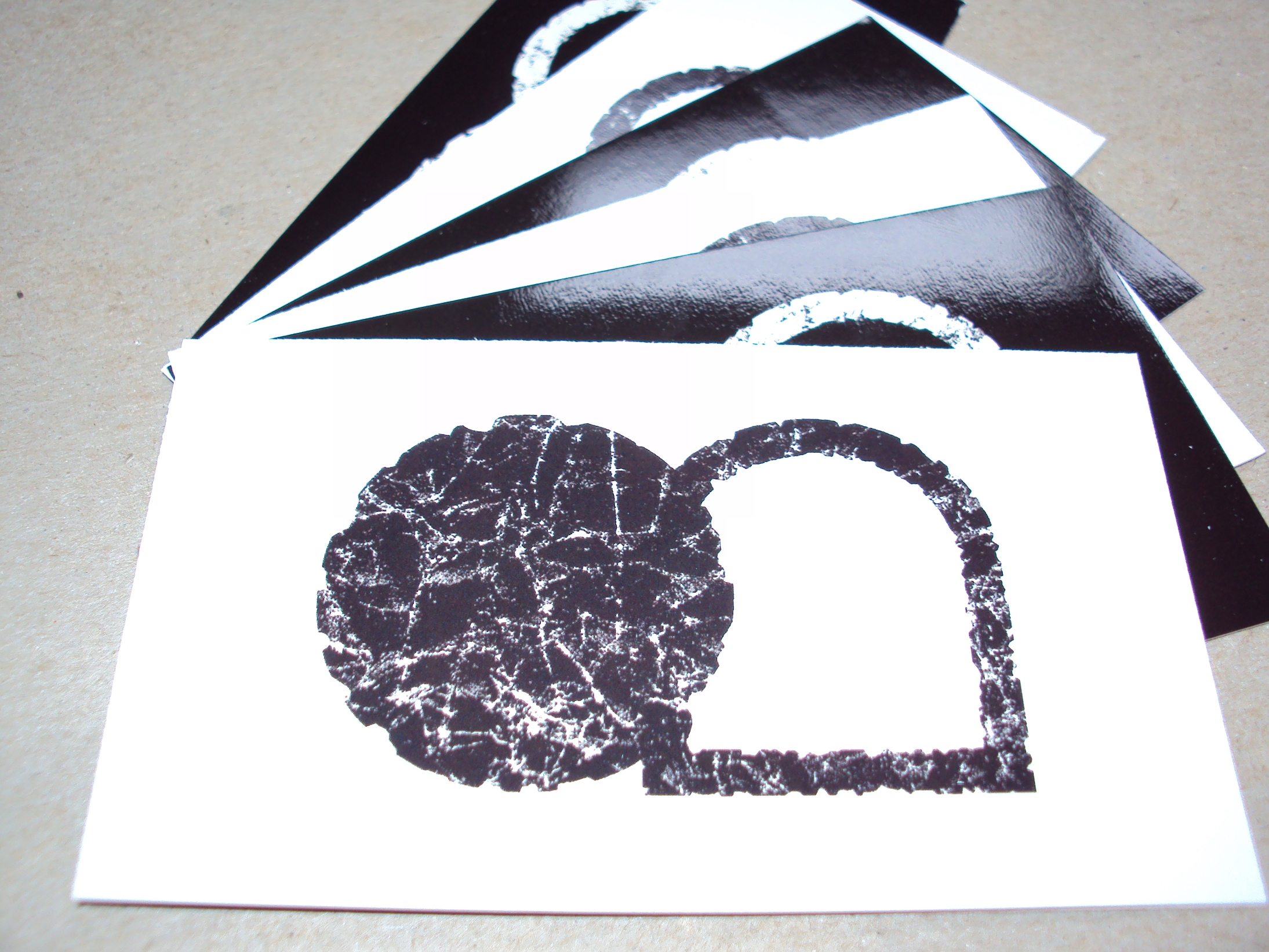 Friday night we took the family to the movies and I dropped about 20 of these cards all over the place. I put half a dozen or so on the pinball machines and token dispensers in the arcade. I placed five or six in the middle of the tables at the snack bar. I put one on the counter where I purchased our popcorn and another near the register where I paid for Carley’s Sourpatch candy. On the way out, I placed another three or four cards in other various places: in a picture frame, on top of the booster seats display, and on a water fountain. Later that night I left three cards at Arby’s: one at the counter, one near the napkins and Horsey Sauce, and one on the window sill next to our table.

I left three at What-a-burger yesterday afternoon: in the gift card slot on the counter, near the drinks dispenser, and on the window next to my seat.

Last night, Carrie-Anne asked me to run to Wal-Mart on my way home to pick up something she needed for dinner. I wound up buying three things. I left these empty tomb cards on the shelves where I picked up each of those three items, I left one on a Coke display in the middle of an aisle, another on top of the jewelry counter as I walked by, and another at the register where I paid. On the way out the door, I left another card on a desk at the optical center.

This morning, while picking up the donuts for our weekly men’s Bible study, I left one on each of the three tables inside the donut shop, one at the register, and I pinned another one to the bulletin board with everybody’s business cards.

I keep them with me and just drop them wherever I go. And we’re hoping that everybody at Legacy is doing the same thing. The idea is to so saturate our community with these images that it creates a curiosity — an intrigue. We want people to think to themselves, “Something’s happening. What’s happening?” Then we believe that when these people see the image on our T-shirts or our cell phones or on our cars, they’ll ask us what it means, and we’ll have an opportunity to share with them the power of the Resurrection and invite them to Legacy for our four-day event Easter week.

Now, here’s the offer: I’ll give empty tomb caps to the three people who email me the best pictures of their best “tags.” This offer is for the stickers only (Hey, anybody can drop the cards). Just take a picture of your “tag” and email it to me at astanglin@legacychurchofchrist.org and I’ll judge the best three. It’s completely subjective, I know. And I’m the one making the call. The deadline for entry is noon Tuesday March 16, one week from today. All the pictures will go up on the big screens during our assembly time Sunday morning March 21. And we’ll announce the winners then, too.