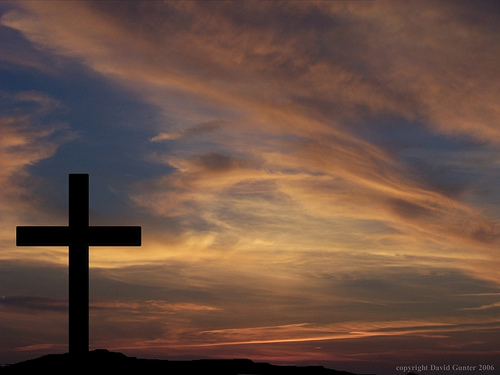 Yes, we do hear the world complain about “Christian fanatics.” These “radical Christians” get born again and they start hollering, they start screaming against things. They yell and make speeches and forward emails against politicians and parties, same-sex marriage and evolution and abortion, immigration and homelessness. Pick a topic, pick any issue, and Christians can appear to be very judgmental and intolerant and loud. That’s what turns people off.

And when that kind of behavior is done in the name of my Lord, it turns me off, too.

When did those kinds of people and that kind of behavior get labeled “Christian?” Or “radical Christian?” Why do people who act that way get accused of taking their Christianity too seriously?

It’s terrible that the world thinks overbearing and judgmental and narrow and self-righteous is what it means to be Christian. It’s awful. Whose fault is it? How did that happen?

It’s our fault because we are not Christian enough. We don’t take our Christianity seriously enough.

Some of us can be arrogant and pompous and selfish and actually be a hindrance to the Gospel. We can actually be working against our God as he redeems the world. We say we carry a message of grace, but how will people experience it if we act that way? Sometimes, in the name of Jesus, we’ll just run over people. We can be so narrow-minded and stubborn sometimes that nobody’s right about anything but us.

Our Lord Jesus completely embodied and brought a powerful message of truth that called people to repentance and accountability and change. But he never ran over people.

If we were all really “fanatic” about our Christianity, if we were all truly “radical Christians,” the whole world would fall in love with our God. 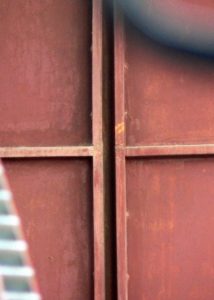 What if every one of us made the decision today, right now, that from here on out everything is going to come from and flow through denying ourselves, taking up our crosses, and following Jesus? Every word spoken is a word of grace and encouragement. Every human interaction is drenched in mercy and goodwill. Every action is motivated by sacrifice and service for others. If the world saw all of us walking to the cross, walking with a cross, serving and sacrificing, dying to ourselves and dying for one another, loving unconditionally, forgiving extravagantly, showing mercy and grace to all, speaking only kind words, the whole world would fall down and worship our Lord.

People wouldn’t know what to call us. But they would more clearly see Jesus.