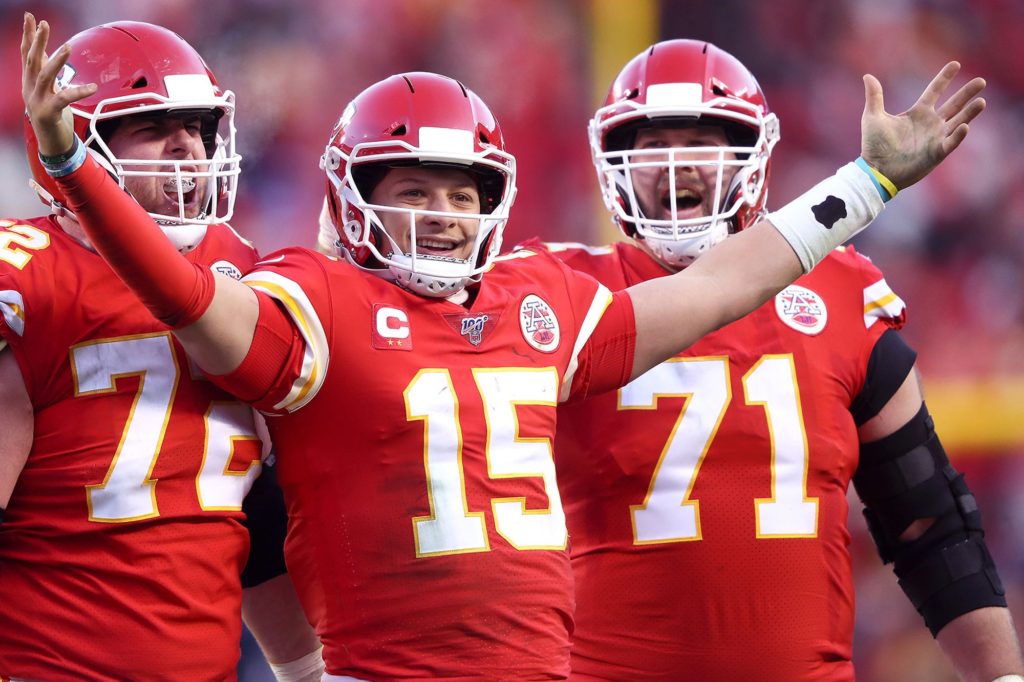 Contrary to what it feels like today in Amarillo and the entire panhandle, Texas Tech DID NOT win the Super Bowl last night. That was a professional football team from Kansas City, Missouri.

Patrick Mahomes played his worst game as an NFL quarterback last night and still won the Super Bowl and was named the game’s MVP. That doesn’t give the rest of the AFC much hope for the next ten years.